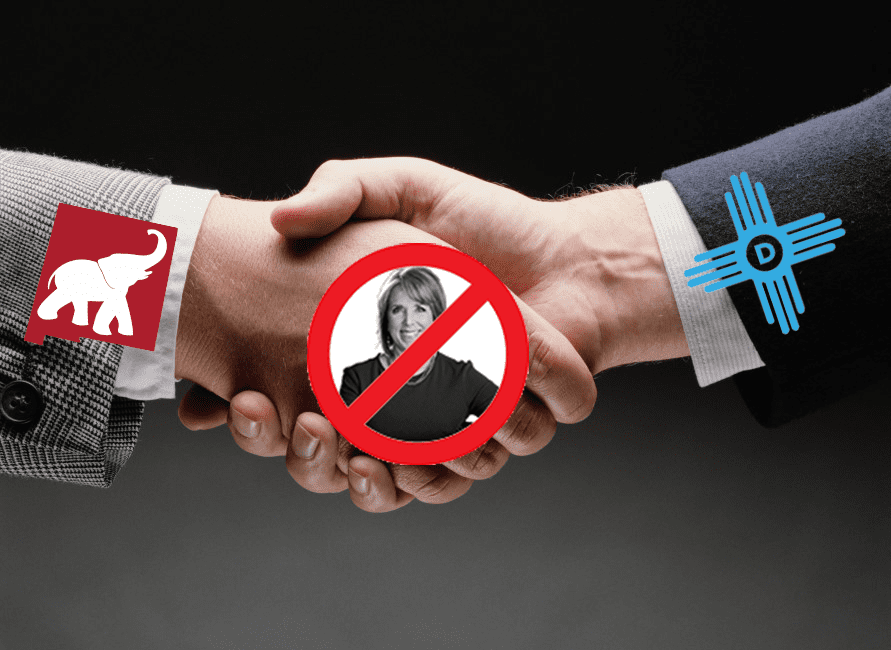 Albuquerque, April 13—In a stunning development, Republicans and Democrats statewide are in agreement over Gov. Lujan Grisham’s latest power grab.

The Governor vetoed $1.2 billion in federal COVID-19 relief earmarked by the legislature in the state budget to go to New Mexicans, businesses and various programs.

The Governor told lawmakers they have no voice.

The Governor has become a dictator, refusing to adhere to the idea of checks and balances. She again ignored lawmakers. The legislature represents every single voter, but by vetoing this money, the Governor has silenced the peoples’ voice.

The Governor’s action violates the basic tenet of our Democracy.

Part of this vetoed financial relief for New Mexicans included $600 million to be allocated to the state’s unemployment fund that’s run dry. That will mean already struggling businesses will soon pay the price.

The result is people will not get checks, and New Mexicans will eventually pay higher taxes.

“The fact that Gov. Lujan Grisham vetoes our legislative process and grabs all the power she can is despicable. She refuses to acknowledge that we have a legislative branch of government that legally holds the power to spend our money. She is out of control with her thirst for absolute power. Even Democrats are speaking out about her bully tactics. After our recent legislative session and three Special Sessions in the past year, New Mexico remains a mess with high unemployment, a collapsed economy, and poor leadership at the top. Her authoritarian actions have consistently damaged our government, created a sense of despair among New Mexicans, and slowed our state’s progress. This Governor is just out of touch.” 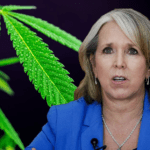 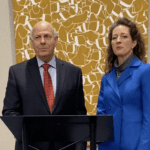