Albuquerque, February 3—A half a dozen people have contacted the Republican Party of New Mexico to say they want to represent New Mexico’s 1st Congressional District in Washington. The 134 members of RPNM’s State Central Committee from CD-1 will eventually elect the party’s Congressional nominee.

At this time the following  people have announced they’re running  for the 1st Congressional District seat:

There is no deadline for submitting names until a vacancy is announced. Any interested candidates may contact Nike Kern, RPNM’s Executive Director, at [email protected].

If Rep. Deb Haaland is confirmed by the U.S. Senate to become Interior Secretary, she would resign, leaving her seat vacant. New Mexico’s Secretary of State would then call a special election no later than 91 days after it is vacated. 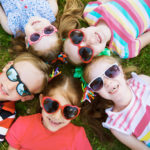 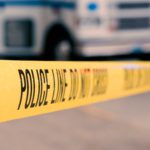