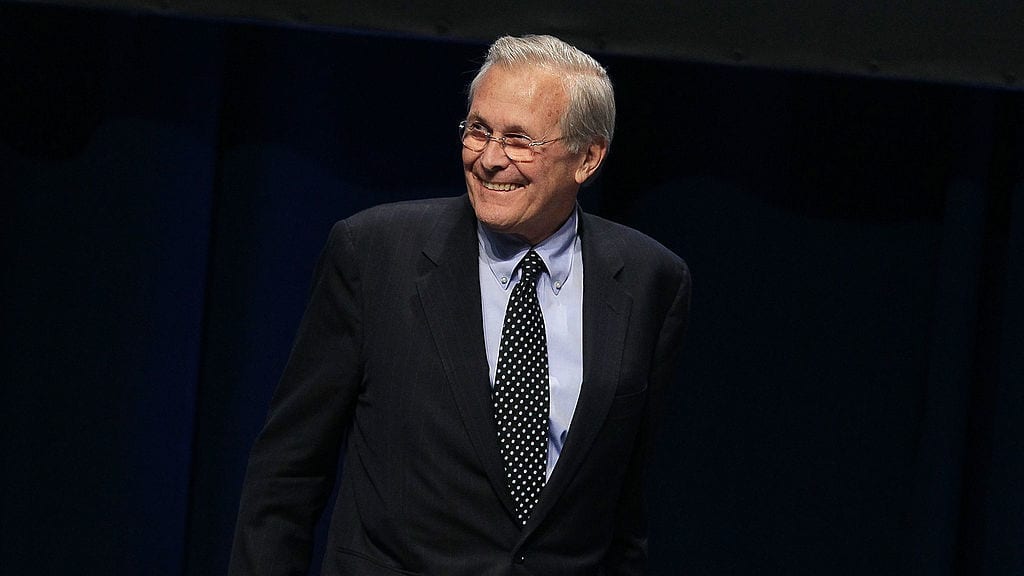 CHAIRMAN PEARCE STATEMENT REGARDING THE PASSING OF SECRETARY DONALD RUMSFELD

Rumsfeld Was Statesman With Close Ties to New Mexico

“Secretary Rumsfeld was a true American statesman with a record of strong and principled leadership, and the Republican Party of New Mexico sends our condolences to the entire Rumsfeld family. I had the honor of working closely with Secretary Rumsfeld during the George W. Bush Administration, and was grateful to receive his support during my campaigns for office. A longtime New Mexico resident, Secretary Rumsfeld will be greatly missed for his brilliance, patriotism, and decades of distinguished public service.”  – RPNM Chairman Steve Pearce 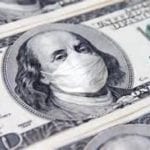 Previous:
RPNM: GOVERNOR CONTINUES TO OVERSTEP HER AUTHORITY IN SPENDING OF $1.75 BILLION IN FEDERAL PANDEMIC RELIEF 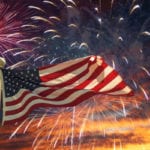 Next:
REPUBLICAN PARTY OF NEW MEXICO STATEMENT IN OBSERVANCE OF INDEPENDENCE DAY