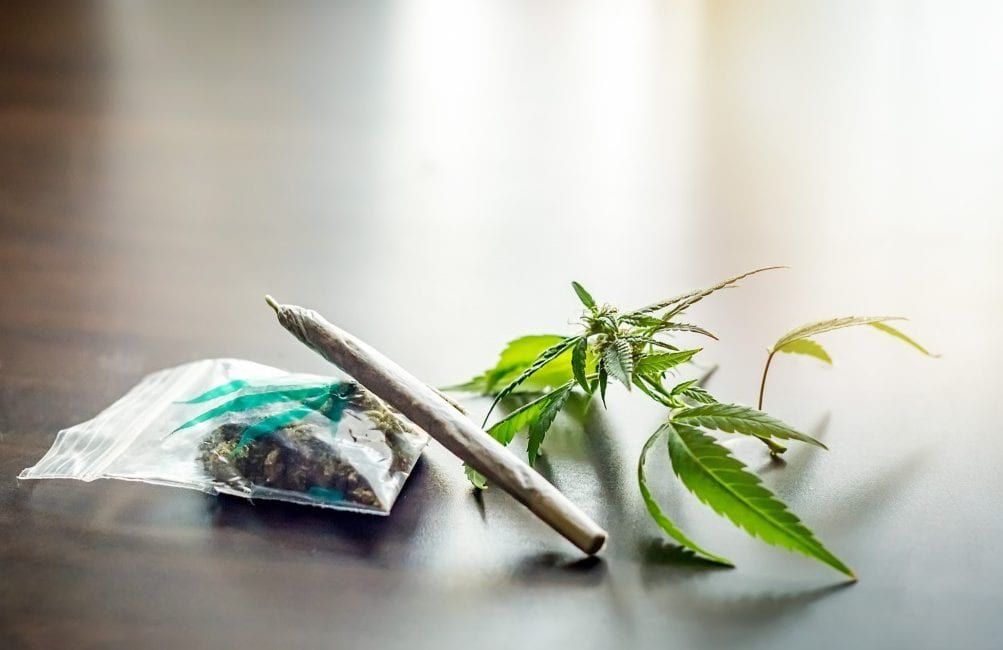 Albuquerque, March 31—This evening the New Mexico Senate followed the House, approving legislation to legalize recreational marijuana, as both Democrat-led legislative chambers bulldozed the public during a Special Session that was unnecessary.

During this Holy Week, the Democrat-led legislature held a Special Session on marijuana at the public’s expense. This comes because lawmakers failed to pass such legislation earlier during the regular 60-day session.

The bill calls for sales to begin in the spring of 2022—so what was the rush?

This session was simply about fulfilling the Governor’s personal agenda.

The following is a statement from Republican Party of New Mexico Chairman Steve Pearce:

“This marijuana session was a travesty. As expected, progressive Democrats catered to the Governor’s wishes to make sure this legislation was passed. There was no need for lawmakers to return to the Roundhouse for this bill. With New Mexico’s collapsed economy, high unemployment, and weak education system, it’s sad that marijuana takes priority in a Special Session. Legalizing pot is not an important issue with the state facing so many serious problems. In addition, recreational marijuana would lead to even more crime, underage use, and impaired driving. The Governor has a pipe dream of saving the state’s finances by raking in millions from marijuana revenues, but it’s unclear just how much money will end up in state coffers.” 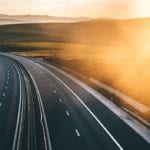 Previous:
Building at a Loss 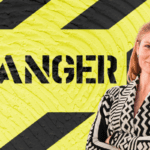