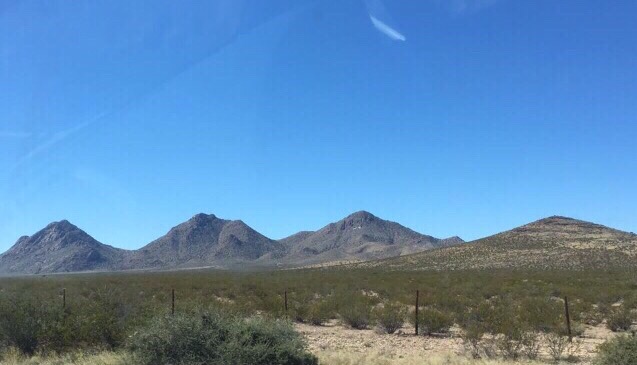 The following is a statement from Republican Party of New Mexico Chairman Steve Pearce on the two executive actions:

“While we wish success for any new administration and commend President Biden in his call for unity, the executive orders he signed today present serious problems for New Mexico and our country. Cutting off border wall funding will have a harmful impact on immigration policy and will make our American border less secure. Biden’s executive order to re-enter the Paris climate accord will also have a devastating impact on New Mexico, which relies heavily on its vital oil and gas industry. The accord mandate, transitioning away from fossil fuels, will hurt our state even more than COVID-19. This move would mean crippling job losses and billions in lost revenues for New Mexico.” 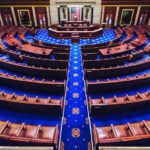 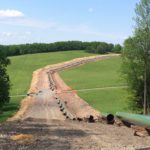