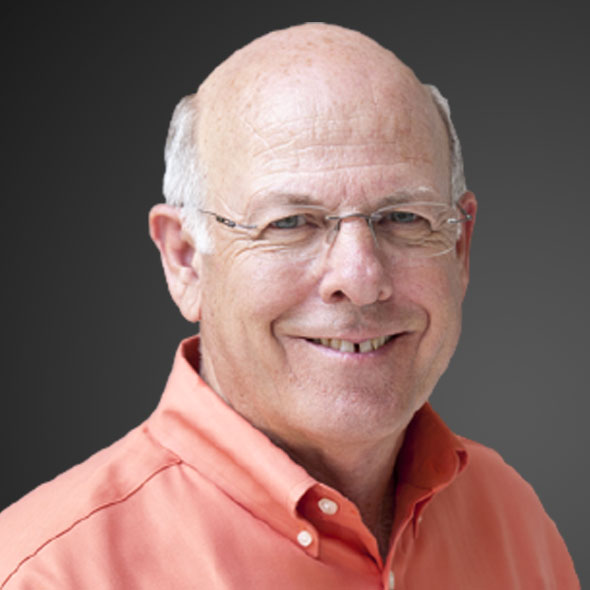 There were 172 SCC members who voted in the virtual election. Members also selected seven other Republican Party of New Mexico officers, including Vice-Chairs, Congressional District Chairs, Secretary, and Treasurer. All elected officers will serve under the Chairman until December 2022.

Chairman Pearce, who has served 14 years as New Mexico’s Congressman in the 2nd Congressional District,  won re-election with 76 votes. Eddy Aragon, CEO of Rock of Talk radio, received 47. Geoffrey Snider, an Albuquerque businessman, got 41  and Eric Lucero, a retiree and GOP consultant received 8.

At first, Pearce appeared to have won by a single vote, but a coding error by election software company TXT2VOTE revealed the Chairman had won by 29 votes. The tallying error happened because the company had mistakenly failed to include CD3 votes for Pearce while adding CD3 votes twice for Aragon and Snider.

TXT2VOTE, a well-respected company that’s done virtual elections in other states,  admitted the mistake, and it was immediately corrected.

Pearce’s victory was a referendum on what’s been a historic two years at RPNM.

“I am grateful for the opportunity to serve again. We have accomplished a great deal, but there’s more work to be done. I am very excited to get our Party more unified, to expand its footprint in New Mexico, and to make our Party even more inclusive and diverse. RPNM will work hard to keep conservative and family values strong here and defend all of our rights and freedoms. We’ll push hard to win more seats in the legislature, mayoral races across the state, and fight against the socialist agenda of the progressives. We are a strong, growing Party in this state, and I see great things ahead for all of us. We will continue to work to turn New Mexico red.” 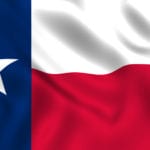 Next:
Texas Fights for Election Integrity